In 2016, NASA launched its University Leadership Initiative (ULI), seeking proposals from diverse, multi-disciplinary teams that provide transformative solutions to system-level aeronautics problems. The Ohio State University has been chosen as one of five teams to explore novel ideas for improving aeronautics, all in support of the agency’s strategic research goals.

Ohio State Assistant Vice President for Aerospace and Aviation Mike Benzakein was notified on April 3 that the multi-institution team he formed to focus on electric propulsion had been selected. The $10 million project award will span five years. 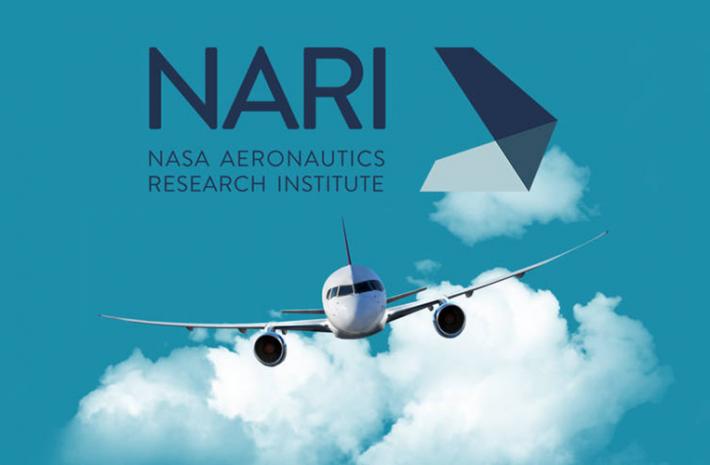 NASA did not specify the research topics or disciplines for the schools to pursue, which distinguishes ULI from a standard NASA research award. Instead, universities were asked to come up on their own with the most compelling investigations, so long as that technical challenge addressed one of six strategic priorities.

Once award details are finalized, the Ohio State-led project will address the “Transition to Low-Carbon Propulsion” strategic thrust, specifically the introduction of electric machines in the commercial aircraft fleet. A team of experts will tackle the significant technical challenges, including: system integration; ultra-high power density machines; energy storage; advanced control of onboard electrical power systems; and electric aircraft research infrastructure.

According to Benzakein, the project is structured to leverage resources and capabilities existing within the Ohio Center for Power and Propulsion. Based at Ohio State, OCPP receives funding from the private and public sector to deploy multidisciplinary, inter-university teams to solve tomorrow’s challenges in aircraft power and propulsion.

“We expect the awards will spur the nation’s leading universities to take a larger leadership role in advancing the revolutionary ideas needed to transform aviation and further advance U.S. global leadership in the aviation community,” said Jaiwon Shin, NASA’s associate administrator for aeronautics.

“This is a unique opportunity for Ohio State and its partners to define aircraft propulsion for the future and solidify the nation’s leadership in a highly competitive field,” said Benzakein.

Project team leaders have been asked to present program initiatives and goals on Capitol Hill in July.

A new ‘gold standard’ compound for generating electricity from heat