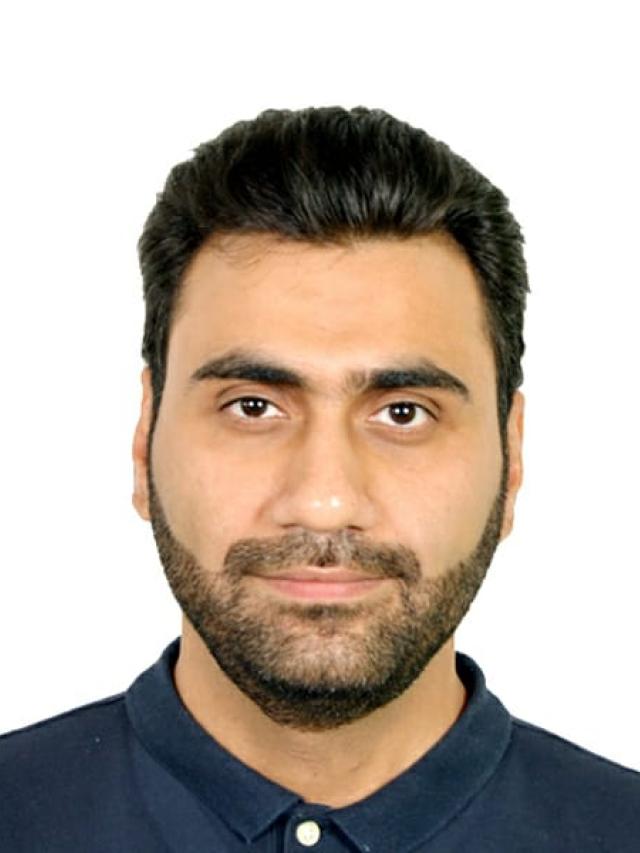 Dr. Abduljabbar has a BSc degree in Computer Engineering from the American University of Sharjah (AUS), an M.S., and a Ph.D. in Computer Science from the King Abdullah University of Science and Technology (KAUST). His interest in research started from his undergrad days when he and his team contributed smart home monitoring devices with the novel enablement of push notifications back in 2008. He was granted a scholarship to do his Master's and Ph.D. at KAUST, and he continued to do research in the field of High-performance Computing within the Extreme Computing Research Center where he scaled the Fast Multipole MPI collective communication to thousands of nodes and published his work in top-tier conferences and journals. Then, he joined the Computer Systems division at the Chalmers University of Technology as a postdoc and got deeply exposed to parallel computer architectures and locality-aware energy-efficient programming due to his valuable contributions to the LEGaTO project, and several EuroHPC JU projects such as eProcessor, EPI, and EUPilot. He is a Research Scientist at the Network-Based Computing Lab at the Ohio State University, USA, since May 2022. He is currently involved in several MVAPICH2 research projects to provide highly optimized support for RoCEv1/v2 Broadcom adapters. He is also involved in optimizing collectives for advanced memory technologies such as persistent and high bandwidth memories, advanced interconnects (e.g. CXL and CCIX), and high-performance deep learning. His research interests lie in the areas of high-performance computing systems, hardware-aware parallel optimization, parallel programming models, and their interaction with artificial intelligence, machine learning, and numerical algorithms.