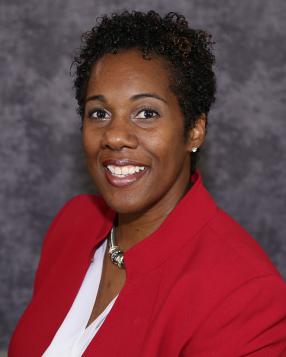 Lisa Barclay has been named the assistant dean for diversity, equity and inclusion and chief diversity officer for the College of Engineering. Barclay has served in the role on an interim basis since the summer of 2020. Previously, she was senior director of the college’s Office of Diversity, Outreach and Inclusion (DOI).

As assistant dean and chief diversity officer, Barclay represents the college on diversity and inclusion matters within the university as well as with peer universities and industry partners. She leads DOI’s staff of 12 and plays a key role on the college’s executive committee.

With more than 20 years of professional experience in higher education, Barclay began her tenure at the College of Engineering in 2002 as a student recruitment coordinator and was promoted to director of that unit in 2008. In 2011 she began leading Engineering Diversity and Outreach Programs as an associate director. She was promoted to senior director of the college’s Office of Diversity, Outreach and Inclusion in January 2016. [Get to know Assistant Dean Barclay] 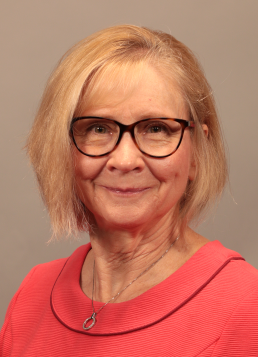 Deborah Grzybowski, professor of practice in the Department of Engineering Education, was appointed assistant dean of teaching and learning in the College of Engineering.

Grzybowski brings a wealth of experience and knowledge from the classroom and university service from her multifaceted career at Ohio State. Holding degrees in both chemical engineering and biomedical engineering, she began her career at Battelle Memorial Institute and later transitioned to Ohio State where she has served in both tenure-track (Ophthalmology) and clinical (Engineering) positions.

Passionate about students and creating a more inclusive culture in the college’s classrooms and departments, Grzybowski has been involved with developing and assessing curriculum for over 20 years. Her research focuses on making engineering accessible for all, including persons with disabilities and underrepresented students, through innovative curriculum, assessment and professional development. Infusing and assessing entrepreneurial-minded learning into the first-year has been her focus for the past four years. 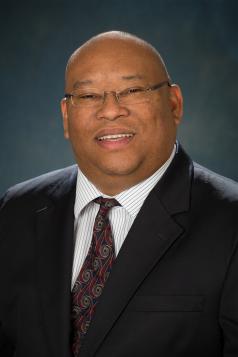 Andre Palmer, professor and former chair of the William G. Lowrie Department of Chemical and Biomolecular Engineering, has been named associate dean for research in the College of Engineering. He leads the research endeavors of faculty and staff, oversees the college’s research operations—totaling more than $138 million in annual research expenditures—and grows strategic industry partnerships.

Palmer is one of the world’s leading experts in blood substitute research and engineering. His work is funded by grants from the National Institutes of Health and Department of Defense. In 2020, he was named an Ohio Eminent Scholar by the Ohio Board of Regents.

A graduate of Howard University and Johns Hopkins University, Palmer has been teaching and conducting research at Ohio State since 2006. He received the College of Engineering's Harrison Faculty Award for Excellence in Engineering Education in 2012. In 2015, he was inducted into the College of Fellows of the American Institute for Medical and Biological Engineering. [Read more] 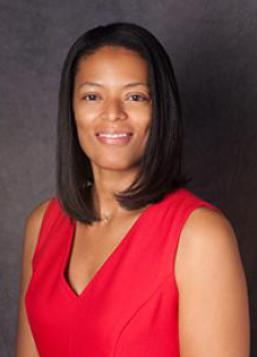 Biomedical Engineering Associate Professor of Practice La’Tonia Stiner-Jones has been promoted to associate dean of graduate programs after having served as assistant dean since 2015.

In her previous and current roles, she provides leadership of graduate affairs and professional development for graduate students and postdoctoral trainees. She also oversees strategic recruitment of graduate students with a focus on increasing diversity, including an annual Graduate Engineering Open House. 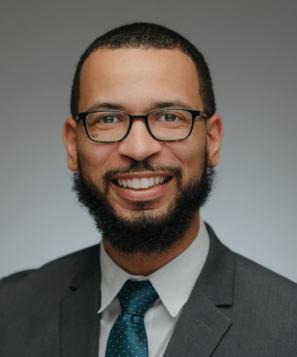 Derrick L. Tillman-Kelly has been named chief of staff in the College of Engineering to serve as principal advisor to Dean Ayanna Howard.

An experienced higher education researcher, administrator and project manager, Tillman-Kelly most recently served as director of the Fellows Program and Network Engagement for the University Innovation Alliance (UIA). In this role, he worked with member universities to support institutional transformation with the goal of eliminating race/ethnicity, first-generation status, and socioeconomic status as predictors of student success and completion. Ohio State is one of 11 UIA member institutions, and President Kristina M. Johnson serves on its board. Previously, Tillman-Kelly served in multiple roles at Ohio State, including as the inaugural UIA Fellow and special assistant to the director of the Center for Higher Education Enterprise.

A highly visible role, the chief of staff will help shape the strategic direction of the college by exploring, identifying, and evaluating comprehensive information and data to provide guidance, advice and assistance on a range of issues. This position serves as a member of Dean Howard’s executive committee and the senior staff leadership team. [Read more]