The Department of Food, Agricultural and Biological Engineering’s undergraduate program ranked sixth in the nation, the highest of Ohio State’s 10 departments or specialties that received enough votes for inclusion. 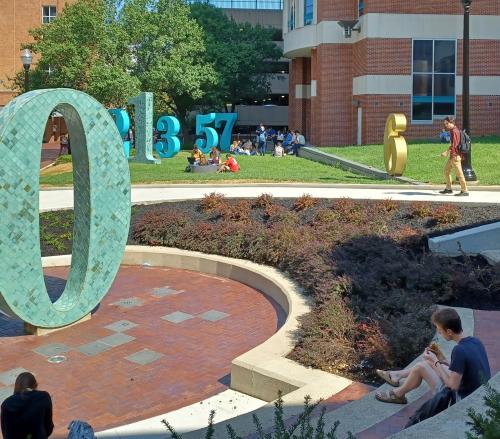 The publication’s rankings of undergrad engineering programs accredited by ABET are based solely on the judgments of deans and senior faculty at peer institutions. Those same respondents also were asked for nominations of the 15 best engineering programs in 12 specialty engineering areas. Those receiving the most mentions in each appear on the site ranked in descending order as long as the program received seven or more nominations in that specialty area.

To be included in the computer science peer assessment survey and ranked, a program must either have been accredited by ABET or have recently awarded 20 or more bachelor's degrees in computer science.