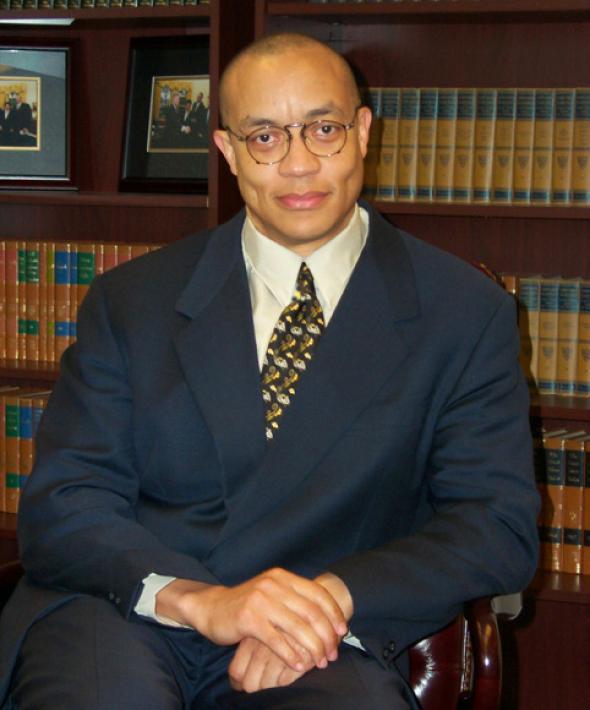 After graduating from Ohio State, McGee attended the University of Arizona, where he received his Master of Science in Civil Engineering in 1983 and his PhD in Engineering Mechanics in 1988.

In 1995, McGee was named an inaugural recipient of the Martin Luther King, Jr. Visiting Associate Professorship at the Massachussetts Institute of Technology, a position he held until 1997. From 1997 to 2001, he served as Special Assistant to the President of the Georgia Institute of Technology (Georgia Tech.) During this time, McGee also began his career in public service. He was appointed as Senior Policy Adviser in the White House Office of Science and Technology Policy (1997-1999) and as U.S. Deputy Assistant Secretary of Transportation for Technology Policy (1999-2001) during the administration of President Bill Clinton. 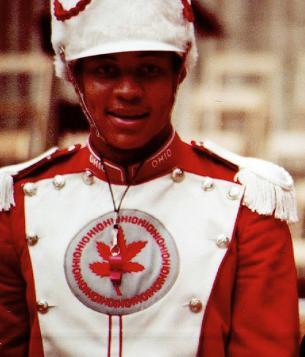 During his tenure at Ohio State, the department was recognized for its success in the recruitment and retention of women and minority faculty and in creating a supportive environment for diversity and related initiatives. In awarding the Distinguished Diversity Enhancement Award to CEEGS, the University Senate Committee on Diversity and the Office of Human Resources noted McGee and faculty's efforts to attract members of underrepresented groups to all fields of engineering and to create a diverse student body in the department.

McGee went on to serve as the Senior Vice President for Academic Affairs at the United Negro College Fund from 2006-2007. Later in 2007, he returned to academia when he accepted a professorship in Mechanical Engineering at Howard University. He remained at Howard until 2016, where he also held the position of Vice President for Research and Compliance from 2007-2008. For the last four years, McGee was a faculty member and department chair (2016-2017) in Texas Tech University's Department of Mechanical Engineering.

During his career, McGee was the recipient of numerous awards and participated in various professional service activities that exemplified his dedication to life-long learning. He received the National Science Foundation Presidential Young Investigator Award from 1991-1996 and served on the NSF Advisory Committee for Engineering from 1998-2002. More recently, McGee was a Member of Council and Associate Fellow of the World Certification Institute from 2014 until his death.

In addition to his engineering degrees, McGee also earned an MBA from the University of Chicago Booth School of Business in 2004 as well as a Certificate of Professional Development (C.P.D.) in 2001, from The Wharton School at the University of Pennsylvania.

Drones and sensors join the fight against wildfires

COVID-19 has revealed the cracks in US manufacturing