Arora to lead Department of Computer Science and Engineering 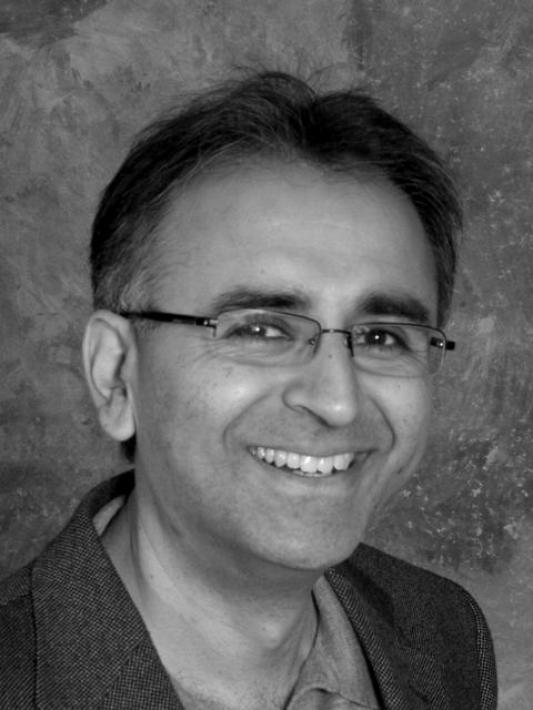 Professor Anish Arora has been named chair of the Department of Computer Science and Engineering, effective July 1. He will succeed Professor Tamal Dey, who has served as interim chair since February 1, 2019.

Arora began his faculty tenure at The Ohio State University in 1992 and was promoted to full professor in 2002. He is currently a program co-director of Ohio State’s Translational Data Analytics Institute, leading a community of practice on Smart Communities and Distributed Sensing.

“Computer science and engineering is driving global discovery, innovation and education in every imaginable way,” said College of Engineering Dean David B. Williams. “Anish’s collaborative nature and intellectual curiosity will lead the department in forging partnerships on campus and around the world that will further enhance Ohio State’s reputation in this critical discipline."

Arora is a world leader in wireless sensor networks (WSN) and Internet of Things (IoT) technology. An IEEE Fellow, he has made many research contributions to fault-tolerance and security of distributed, networked systems. He has led research, development and deployment of many large-scale and several long-lived WSNs worldwide, including ExScal, Kansei, PeopleNet, ThermoNet, HornNet and SONYC, for diverse applications.

A two-time recipient of the College of Engineering’s Lumley Interdisciplinary Research Award, Arora is a key Ohio State contributor to the SmartColumbus mobility initiative. He co-founded wireless sensor networks company Samraksh in 2005 and still serves as chief technology officer.

“CSE is in a strong position to serve the exploding demand for computing education, research, and outreach,” said Arora. “We look forward to non-linear growth, including recruiting and retaining outstanding faculty, launching bold research initiatives, creating innovative curriculum, broadening participation, and actively engaging our alums and industrial partners in our community.”