Industry research partnerships on the rise

Facing the pressures of global competition, companies increasingly connect with research universities in pursuit of product improvement and innovation. 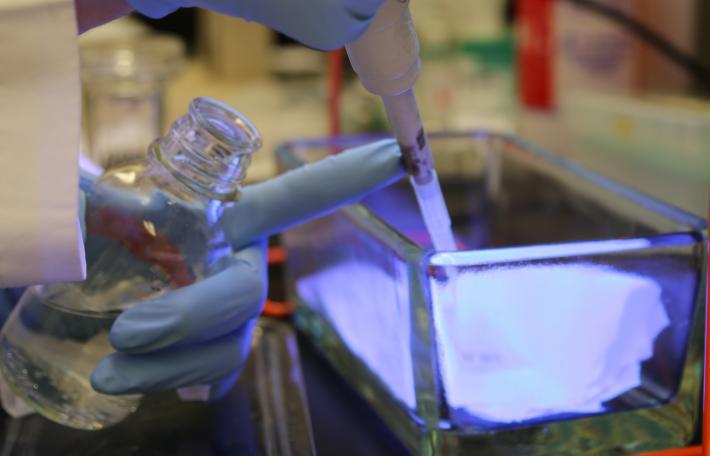 Findings from the NSF Higher Education Research and Development Survey indicate that many of those companies are collaborating with engineers at The Ohio State University. The latest installment of the annual survey ranks Ohio State’s College of Engineering third in industry research expenditures among its peers throughout the U.S., which contributed to the university ranking fourth overall.

The College of Engineering’s research centers are magnets for companies looking to augment their own R&D staff and capabilities. The Center for Automotive Research, ElectroScience Laboratory, Simulation Innovation and Modeling (SIM) Center and the Center for Design and Manufacturing Excellence, among others, host collaborating companies regularly. In East Liberty, Ohio, the college-affiliated Transportation Research Center is the preferred testing facility and proving grounds for many of the world’s top automotive and vehicle manufacturers.

“In recent years, we have prioritized establishing and sustaining strong ties to industry,” said College of Engineering Associate Dean for Research Dorota Grejner-Brzezinska. For example, formal project management is now provided by the college’s Office of Research to ensure deadlines are met and deliverables are within budget.

She also pointed to the college’s willingness to take on small projects for companies to “test drive” its capabilities, as well as coaching faculty to participate in the federal government’s SBIR/STTR program for startups and early stage firms.

As proof of this commitment, industry-sponsored research within the college has grown 28 percent just since 2013, while state and federal funding has decreased slightly. Grejner-Brzezinska said fiscal year 2017 figures should continue that trend.

College announces next chair of Electrical and Computer Engineering

Regenerative medicine technology targets cause of low back pain