The Ohio State University College of Engineering and John Glenn College of Public Affairs announce that Dr. John M. Horack will hold a joint appointment with both colleges as the inaugural Neil Armstrong Chair in Aerospace Policy. He also will be a tenured professor in the Department of Mechanical and Aerospace Engineering. 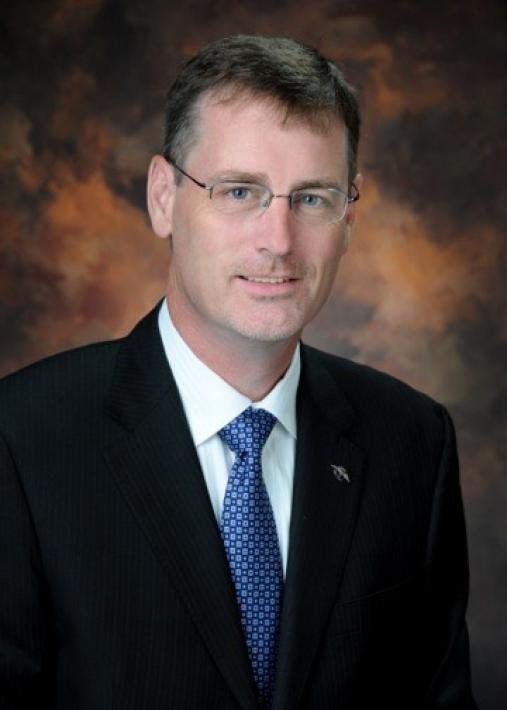 "It is a tremendous honor to join The Ohio State University in the capacity of the Neil Armstrong Chair,” Horack said. “Since John Glenn and Neil Armstrong led the pioneering of human spaceflight in the United States, space has become an ever-more indispensable part of our lives. It is among the most interdisciplinary of all human endeavors, literally at the edge of our collective capability, and requires deep interconnections and synergies between the technical and policy communities.

“Ohio State's comprehensive aerospace, science, public policy, and other assets make it a unique environment in which to lead the pursuit and realization of a more relevant and more productive set of global space activities, across the civil, commercial, and security domains.”

Horack’s professional experience in aerospace innovation and leadership dates back to 1987. He currently serves as the vice president of the International Astronautical Federation, was vice president for research at the University of Alabama in Huntsville, achieved the level of senior executive service at NASA’s Marshall Space Flight Center, and most recently served as vice president of Teledyne Brown Engineering’s Space Systems group.  At TBE he had responsibility for overseeing all government and commercial space programs, including science, International Space Station payload operations, test support, flight hardware, launch vehicle and component development, and Earth imaging.

Horack is also a widely published scientist in the field of gamma ray bursts, having authored or co-authored more than 100 papers and conference presentations.

“Professor Horack brings extensive experience in a broad range of areas central to Ohio's economy,” said College of Engineering Dean David B. Williams. “He is well positioned to build even stronger partnerships with Wright Patterson Air Force Base, NASA Glenn and The Ohio Aerospace Institute. His deep connections with NASA and the world’s leading space agencies will strengthen the role of earth-observation data in Ohio State’s Energy and Environment Discovery Theme.”

The Neil Armstrong Chair in Aerospace Policy supports intellectual thought and political leadership in the area of aerospace policy, and pioneers preeminent research and student learning in this field. The chair is funded through a gift from Huntington Bank, celebrating the 50th anniversary of Senator John Glenn’s flight in Friendship 7, as well as funds from the Ohio State University Discovery Themes.