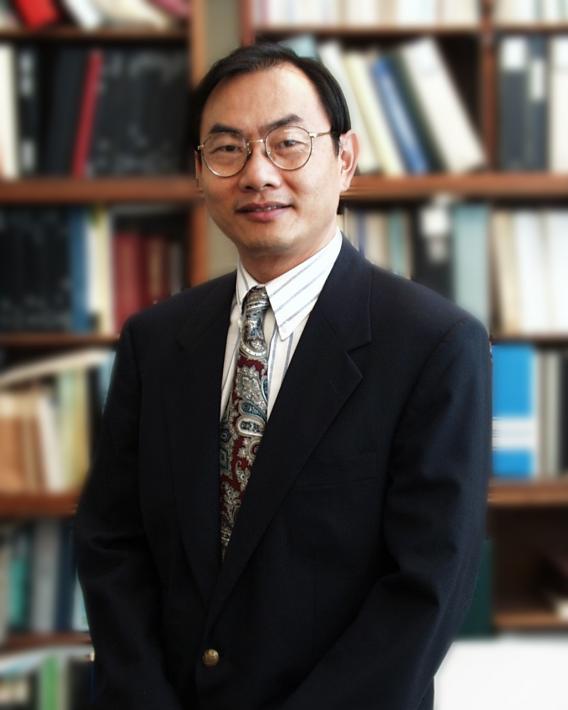 The Ohio State University College of Engineering’s Liang-Shih Fan and Yebo Li were named on Columbus Business First’s list of Who’s Who in Energy. Fan and Li were recognized as educational impact players in the Columbus energy market.

Fan is a distinguished university professor of chemical and biomolecular engineering. He invented the leading clean-coal technology in the United States, called Coal-Direct Chemical Looping (CDCL), which chemically harnesses coal’s energy and efficiently contains the carbon dioxide produced before it can be released into the atmosphere. Fan is currently researching fluidization and multiphase flow, particulate reaction engineering and particle technology—all of which can be applied to energy and environment systems as well as chemical, petrochemical, mineral and material industries.

Li is an associate professor of food, agricultural and biological engineering. He has developed advanced technology for the production of bioenergy and bioproducts from renewable sources, which can be commercialized by industry partners. Li’s current research spans four areas: anaerobic digestion, biopolyols and polyurethane, and algae.
Categories: FacultyAwards